The following solar calendar shows information relevant to Ulan Bator, Mongolia about the sunrise and sunset times and day length during 2017.

Choose a country from the list to get relevant information:

Length of Days in Ulan Bator

Equation of Time vs Day of the Year

We show the equation of time during 2017. In the graph, the day of the year in the x axis starting from January, and the difference between mean solar time and apparent solar time in the y axis.

The day with the highest negative value is Wednesday, September 13 2017.

The day with the highest positive value is Monday, June 5 2017.

Apparent solar time and mean solar time are of the same length on the following days of the year:

Time of sunrise, sunset, dawn and dusk in Ulan Bator during 2017. 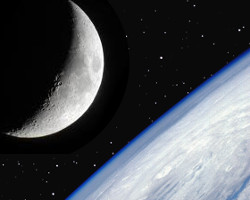