Calendar English › When is the next Blue Moon?

When is the next Blue Moon?

What is a Blue Moon?

The Blue Moon is a second full moon in a Gregorian calendar month. The four phases of the moon, new moon, crescent moon, full moon and waning moon occurring in a period of 29 days approximatetely, so it is possible to have a second full moon in a month. We know that the full moon is not blue, its name originated in medieval England from Old English word belewe, whose meaning is ambiguous, "blue" and "to betray". This event does not occur every year, and when it occurs sometimes occurs more than once in the same year. Even in English, we use the expression "once in a blue moon" to refer to something that happens very rarely.

The following images were taken from the northern and southern hemisphere respectively. 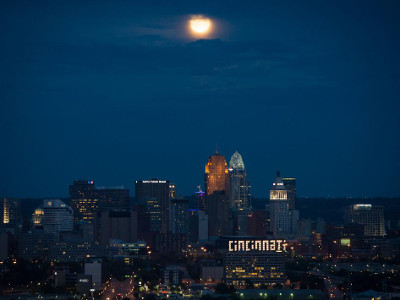 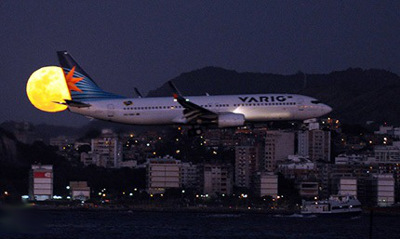 According to our lunar calculations, the following table shows the months that have two full moons. The second full moon in the table is called Blue Moon. Note that we have included a link on the occurrence of eclipses. Eclipses are seen in some parts of the world, you can follow the link to learn more about the visibility of the eclipse in your country.