Calendar English › When is the next Supermoon?

When is the next Supermoon?

The next supermoon is on Saturday, December 4 2021 when the Moon is new Moon and at a distance of, approximately, 356,793 km from Earth.

What is a supermoon?

The following images were taken from the northern and southern hemisphere, respectively, during full Moon. 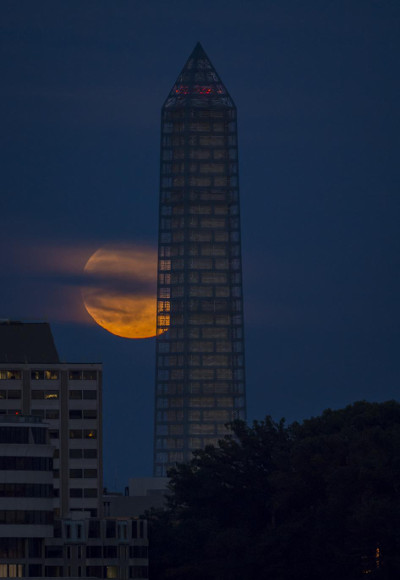 Supermoon as seen from Washington on 2013-06-23. Credit: NASA/Bill Ingalls 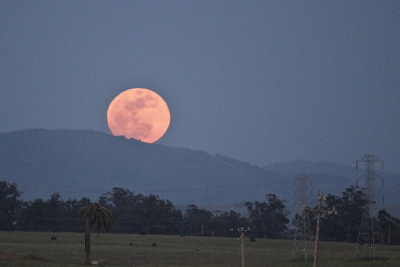 Supermoon as seen from California on 2012-05-05. Credit: Shawn Vasquez 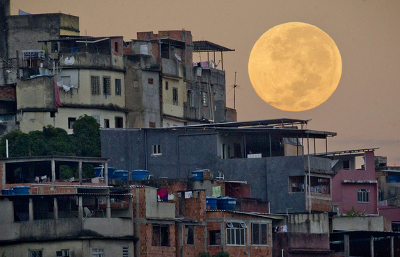 The following table shows the dates of the last and next Supermoons. The table tells the moon phase that is ocurring, the precise time the moon phase takes place, the precise time the Moon is at perigee, and the aproximate distance in kilometers between the center of the Moon and the center of the Earth. Because the occurrence of a solar eclipse or lunar eclipse during a supermoon is possible, we have included relevant eclipse information as well. The date and time shown in the table are UTC.